Alison's invited us to use the prompts 'I had a dream', 'I had a nightmare', and 'My dream for the future' so I thought I'd use them to introduce my current obsession. Over the past couple of weeks I've been daydreaming about a new story.  I can't seem to shake this character, which probably means I'm going to have to write about him.

I had a dream

I dreamed about being a cop my whole life. Not just any cop, but an officer of the NYPD – no one finer than New York’s finest, right?

It started that first Christmas, the one after Dad left.  Mom was working and I was home alone, eating peanut butter right out of the jar and watching Die Hard on continual loop.  I was seven.  Man, I wanted to be John McClane so bad.  Nothing stopped that guy. No matter how hard things got, he got harder. No matter what got in his way, he got through it. No matter how beat-up he was – how much it hurt – he survived.

And it did hurt.  Seven year old me hurt a lot.

But, hey, fun fact: I stopped dreaming about my dad after that Christmas. From then on, I only dreamed about John McClane.

I had a nightmare

I’d been a detective eight years, on temporary assignment to the OCCB, when it happened. Juarez and I were digging into links between the mob and the Sinaloa cartel – a new cell operating out of Texas but with big ambitions. We thought we were smart, but I guess they were smarter.

They took Juarez out a half block from Grimaldi’s with a single shot to the head.  I was standing right next to him when he dropped.  One moment we were laughing, the next he was gone.  We weren’t even on duty; it was his daughter’s eighth birthday and we were picking up pizza.

When we caught the perp who made the hit, it turned out he was just a kid.  A fifteen year old kid. And that’s all kinds of messed up.

But that wasn't the end of the nightmare, because I was next on the cartel’s to-do list.

My dream for the future

So here I am, running on the beach.

I'm overseas, exiled to some place safe, waiting for the heat to die down.  They've saddled me with close protection too – one Ellie McKenzie, a local cop who’s somewhere between neurotic and cute – and a cover story so transparent it’s practically indecent. Ellie and I are supposed to lay low in this cosy little coastal town, pretending to restore her crumbling old family home until they’re ready for me to testify back in New York.

I kinda feel like I should hate it here more than I do; it’s a long way from Brooklyn, after all.  But there’s something timeless about this corner of Merry Olde England, as if the clocks stopped a couple decades back and no one’s really noticed.

I don’t dream about the future here, which is good because at the moment I can’t see that far ahead. I've lost all sense of direction. But I know I don’t want to be John McClane anymore. That guy sold me a lie; dying’s not hard, it’s horribly easy.

So for now I'm just running on the beach.  The sun’s rising over the dunes and in the distance I can see Ellie.  She’s watching me, waiting, and I find myself running towards her… 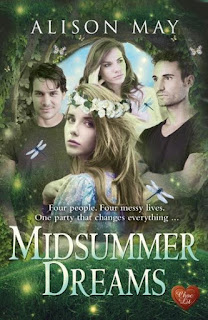 
Four people. Four messy lives. One party that changes everything …

Emily is obsessed with ending her father’s new relationship – but is blind to the fact that her own is far from perfect.

Dominic has spent so long making other people happy that he’s hardly noticed he’s not happy himself.

Helen has loved the same man, unrequitedly, for ten years. Now she may have to face up to the fact that he will never be hers.

Alex has always played the field. But when he finally meets a girl he wants to commit to, she is just out of his reach.

At a midsummer wedding party, the bonds that tie the four friends together begin to unravel and show them that, sometimes, the sensible choice is not always the right one.

We had an awesome time at LFCC 2017!  The hall was buzzing all three days with that special atmosphere of fun, acceptance, and escapism... 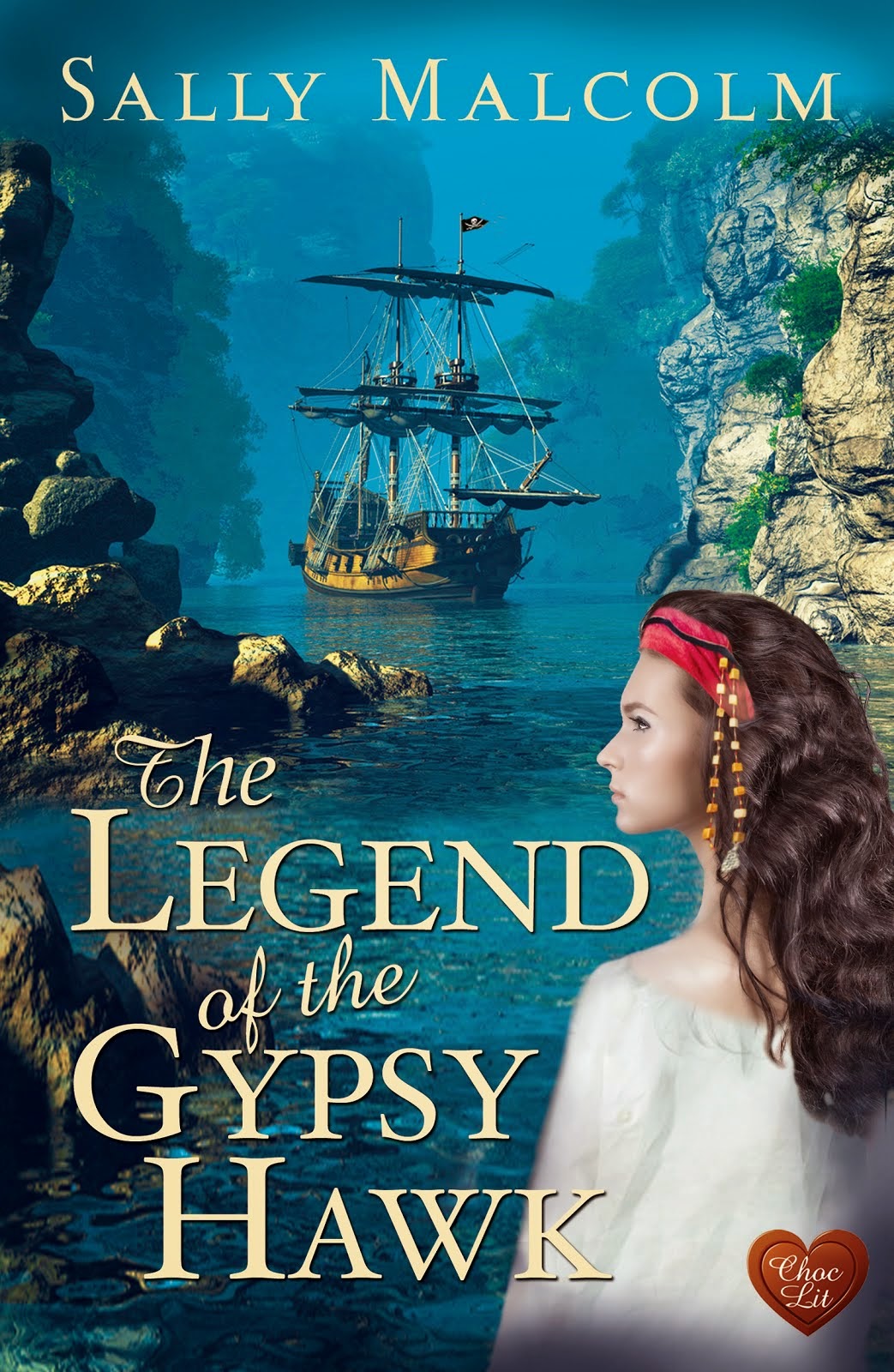 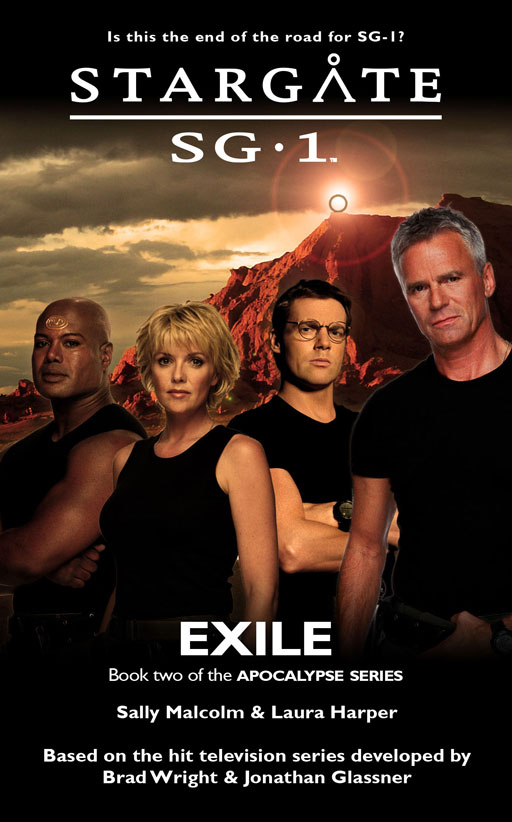 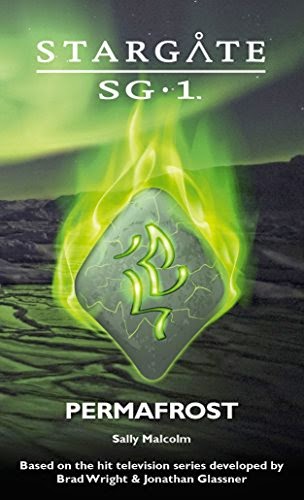 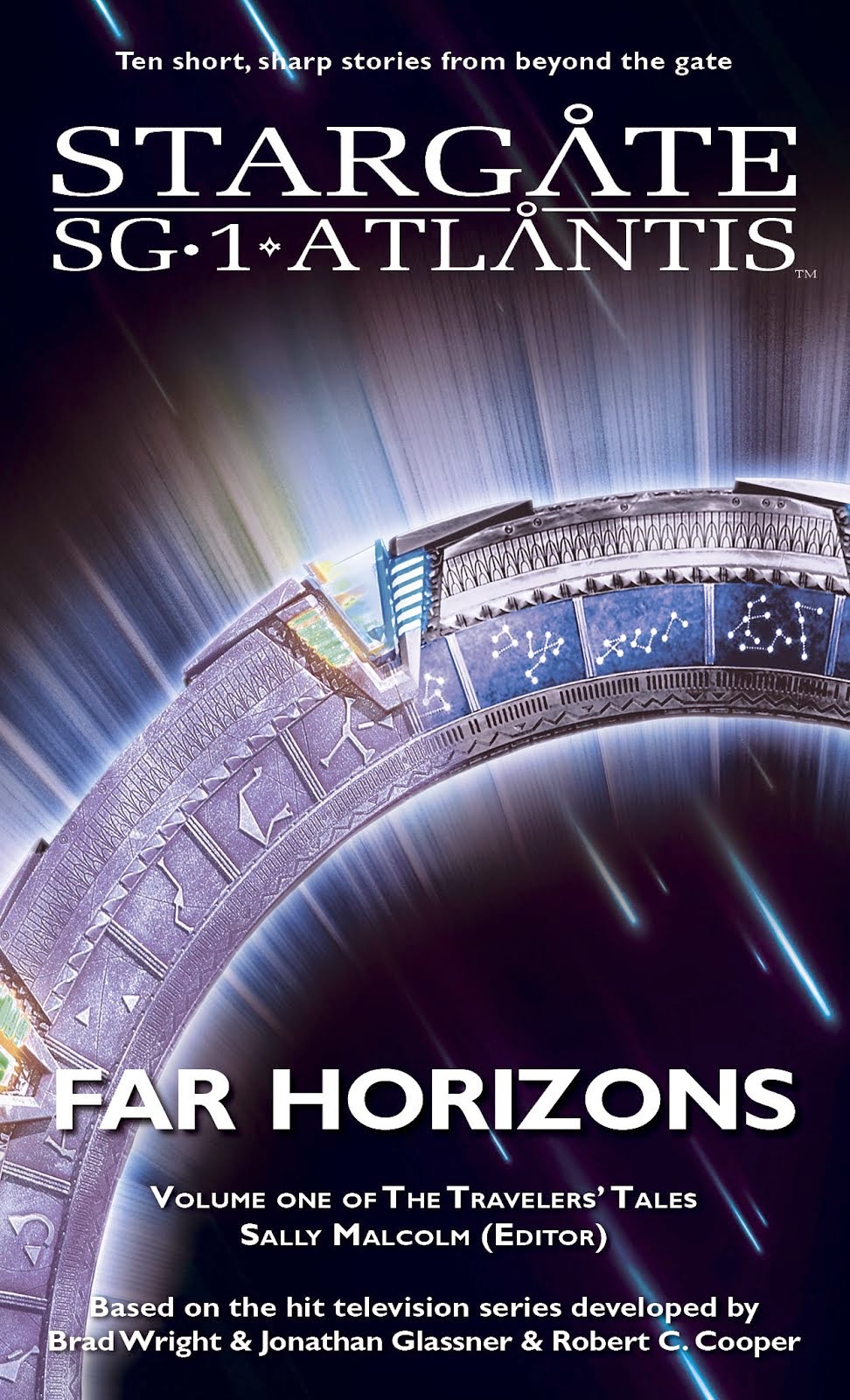 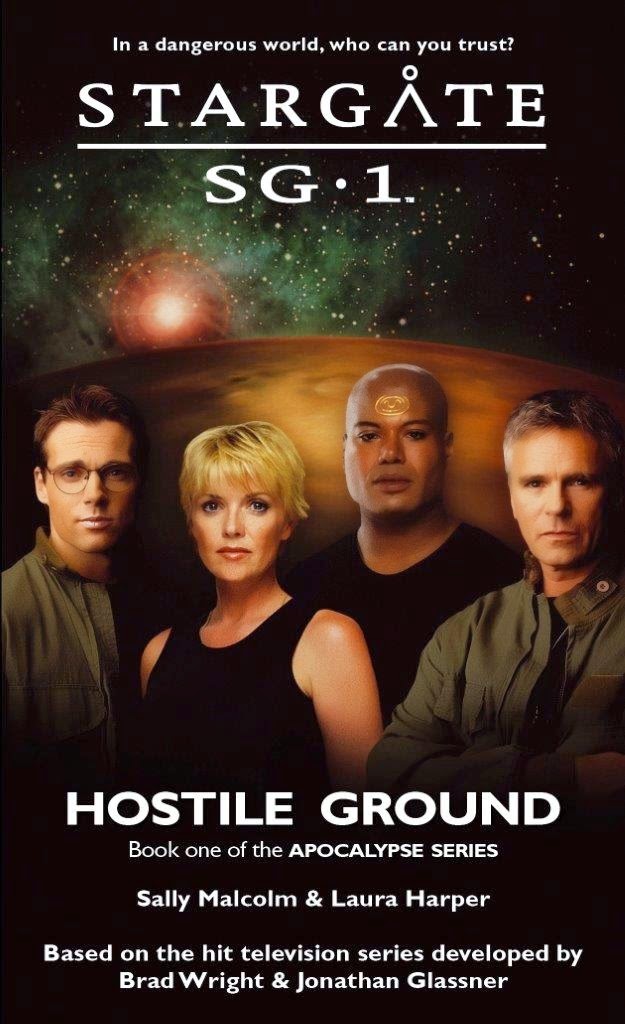